Public Policy and Campaigning
I think that an entrepreneur’s skills can be harnessed to advance society if embraced as part of social, educational or political development and matched with effective campaigning and actions. That’s why I campaign as an advocate and activist to raise awareness and to change behaviour at the individual level, and to change policy, priorities and regulation at the institutional level. 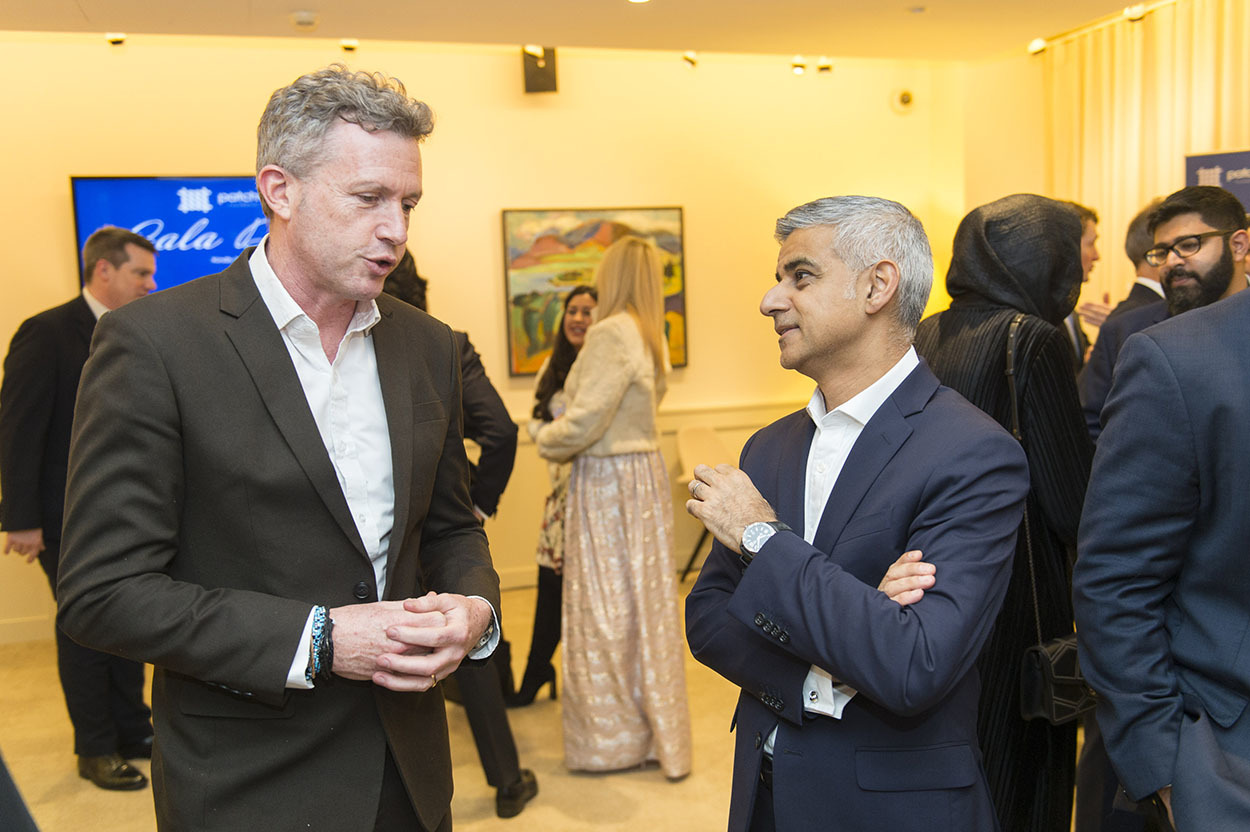 In March 2018 I was humbled to be asked by The Mayor of London to chair his new London Child Obesity Taskforce, with a mission to reduce childhood obesity in the capital and close the health inequality gap across the city.
The Mayor, Sadiq Khan, aims to significantly reduce the unacceptable level of child obesity significantly in London by 2028. He also aims to tackle the stark differences between different individual boroughs in the city.
Our taskforce will respond with ideas, momentum, expertise and leadership to reimagine what is possible to help him create change to ensure London becomes somewhere where all children can grow up healthier.
The Task Force believes that we hold real potential to create a major health breakthrough for London’s children and therefore set their future on a different trajectory. We will work to devise a programme of work to improve the health of young Londoners and transform the way in which children and families live healthier lives.

“Paul’s passion for improving the health and wellbeing of children is both inspiring and infectious and will provide just the momentum needed to take on this challenge. His exceptional track record as an entrepreneur and campaigner is very impressive and I’m confident he’ll do a fantastic job in the role.”
THE MAYOR OF LONDON, SADIQ KHAN

On behalf of Ella's Kitchen, I led a public advocacy campaign to catalyse Public Health England to revise weaning advice (based on the latest empirical evidence) to prioritise early, varied and persistent use of vegetables to reduce chances of childhood obesity and poor health.
You can read the paper here and see an example of how Ella's Kitchen engaged the public here

During the 2015 General Election I led Ella's Kitchen's campaign that used independent empirical evidence to successfully engage each of the major political parties with arguments and recommendations around the need to include a long-term nutrition strategy for the under-fives in their manifestos.

In partnership with a university and a national charity, I led this public facing campaign to raise awareness of wide-spread persistent hunger amongst children in London. Research was funded by Ella’s Kitchen, and we used the very powerful medium of art to allow children to show us what it's like to be permanently hungry in the UK. This video captures our work and its emotional impact.

Working with Leicester City Council - on behalf of Ella's Kitchen and in collaboration with local and national businesses, charities, leaders and media - we led the piloting of the proposals of Averting a Recipe for Disaster in Leicester, click here to see a short film of the work

2012 Averting a Recipe for Disaster Report and Campaign

In 2012 I authored this report on how the UK can address the challenge of Childhood Obesity. Our recommendations ranged from local to national implementation and the report was raised in the House of Commons and was evaluated by the health teams of every major party.   You can read the report here and see a short film of the issues here